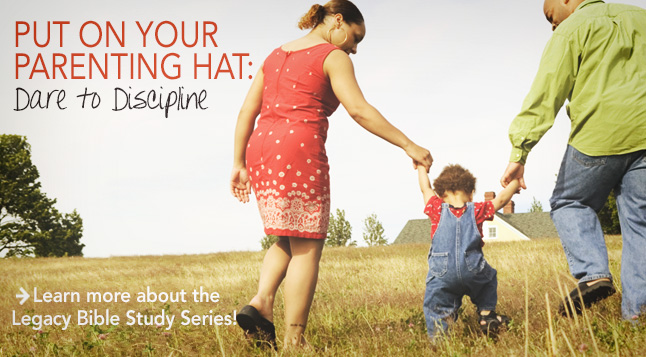 Have you ever stopped to consider all of the hats you wear as a parent?

There’s your coach’s hat for when you volunteer to take the literal role of soccer coach or batting instructor, but also the figurative one you wear when coaching your children to use things like the potty, kind words, or their bicycle hand brakes. There’s the EMT hat you wear when you become the medical first responder for all sorts of literal bumps and bruises, but also the figurative ones when your child experiences hurt feelings or a broken heart. There’s the chief executive officer hat you put on when managing the daily resources, finances, and scheduling it takes to run the conglomerate that is your child’s life.

This metaphor could go on way too long, but you get the idea. As a mom or dad of a child of any age, you take on an ever-growing set of enormous tasks. Consider the length of time any of these occupations requires: coach, EMT, CEO.

Before you became a parent, perhaps you were well prepared and you knew that one of the more important hats you would wear at each stage of your child’s development would be that of disciplinarian.

More likely, however, you underestimated the amount of time involved wearing this particular hat. There is discipline to be incorporated into every decision you make, every incident you encounter, and every opportunity you are given as a parent. Unfortunately, discipline itself is a very misunderstood term.

In some ways, we associate discipline, the noun, only with punishment. It’s so much more. You utilize discipline the verb in order to achieve discipline the noun. You must discipline your child so that he or she will become disciplined. Both the noun and the verb are essential in parenting.

Today, true biblical discipline as is under attack. It’s an endangered species in the world of raising children.

Modern philosophies, although sometimes empty and useless, tell you that disciplining according to God’s Word harms a child psychologically when the exact opposite is true. Rather, it’s the lack of biblical discipline that damages children.

Biblical precepts are timeless. There’s no truth expressed in Scripture that worked thousands of years ago that doesn’t work now. The inspired concepts in Scripture have been handed down from generation to generation and are just as valid for the twenty-first century as they were for our ancestors.

To develop healthy children, you and I need to move from simply a desire to achieve the perfect balance between boundaries and blessings to intentionally exploring biblically-based practices founded in God’s Word.

The Bible doesn’t give us one simple formula for raising perfect kids. We are sinful, and so are our children. What the Bible does offer, though, is fundamental guidelines for us as parents. Because each child is different, each exercise in discipline will be different.

Consider this: two carpenters can be given the exact same tools and build wildly different pieces of furniture, both as beautiful as they are useful, but different nonetheless. It’s up to you, by the power of God, to create something beautiful and useful for Him. So let’s get to work!

From Dare to Discipline Bible Study by James Dobson.