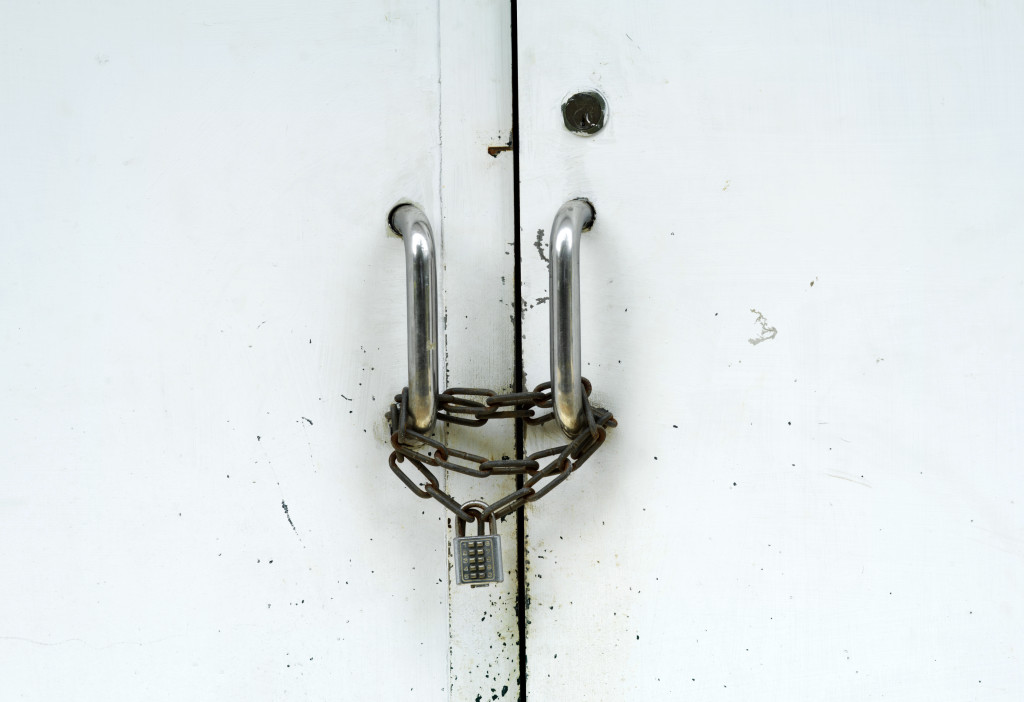 There are many things we know are bad for us. Like a spontaneous shopping spree when we are hormonal or a late night visit to the snack drawer. But then there are other things—sneaky little things—that cause us problems when we are seemingly unaware. We don’t recognize them as a problem. We may even wonder, “What is the big fat hairy deal?”

A few years ago I encountered such a problem. You see, it was a typical Sunday morning. We woke up. Went to church. Sang some songs. Listened to a really great sermon.

We are Christians and that’s what Christians do. We go to church on Sunday mornings for Pete’s sake. And if one is not careful, we can be lulled to sleep by the monotony of routine. Unfortunately, we often walk unaware. Shaking hands and greeting one another. Saying “How do you do?” Leaving the church completely unshaken or unrattled.

However, this particular day was a bit unusual. Rather than chit chatting about our afternoon plans as we drove home in the car, there was a certain solemnness in the air. Penetrating. Thick. And completely uncomfortable.

My husband was pensive and I couldn’t quite figure out what was a matter. Shrugging it off, I assumed his mind was somewhere afar.

We walked in the door of our home and the kids quickly jetted in a myriad of directions. My husband looked at me rather seriously and asked if I would sit down. Clearly, he was about to share something heavy. Had he lost his job? Had I somehow made him mad? And without further hesitation, he blurted out, “Sue, I feel God is calling us to adopt. To do something more. I know it may come as a complete surprise, but would you be on board?”

Without any hesitation, I immediately responded. I blurted out what came first to my mind. Uh…No! Are you kidding me? We are too old and awfully busy. Our current kid situation is exhausting. And besides, I don’t think I could handle one more.

As I reflect back on my behavior, I now readily see how I immediately took control of the situation. Rather than seeking direction from God, I jumped right on in and gave MY reply. Can anybody relate to how quickly we make our own decisions?

To be quite honest with you, it is mind-boggling how many times we trump God in a distasteful situation

When we don’t like the sound of something, we go ahead and tell God what we are going to accomplish. When things aren’t going as planned, we jump to something new. When we are scared, we stick with what is already comfortable.

I wonder how many times we avoid doing what God is calling us to do because of a stupid thing called fear. Rather than obeying God’s voice, we slink back into our easy chair. Keeping our cool. Doing what we want to do.

Sisters,
Fear is for cowards.
Not for women created by God,
Who has orchestrated great plans for them.

“For we are his workmanship, created in Christ Jesus for good works, which God prepared beforehand, that we should walk in them.” Ephesians 2:10 ESV

Due to fear, the Israelites remained in bondage to the Egyptians for over 430 years. Jonah wound up in the belly of a whale. The prophet Elijah ran for his life from Queen Jezebel. And time and time again, fear caused God’s people to fret over their enemies, even preventing grown-up, fighting men from entering the promised land.

Fear is debilitating and keeps us from whole-heartedly serving God.

But you know something more appalling, and possibly more prevalent, than fear? It is an unlikable word called apathy. Similar words are lazy, indifferent, unconcerned, and bored. And I don’t like those words. And I especially don’t like to be called one of them.

However, sometimes I am.

The worst part about reflecting back on that particular Sunday morning is this: I didn’t care. I didn’t care that there were orphans all over the world or children who needed a mother. My heart had become calloused and hard. Is God calling you to do something that you are avoiding out of fear? Or are you avoiding it because, like me, you simply don’t care?

Evil and apathy often work in tandem. The first one wills it while the latter permits it. Evil knowingly and often publicly commits wrong, which may seem incomprehensible. But meanwhile, apathy looks the other way as if nothing ever happened. There is no stirring of conviction or moving towards action. Our problem lies right here in our nothing.

Thankfully, God did a work in me and continued to pursue my heart towards adoption. I now have a beautiful, Haitian child. I know He can do a work in your heart as well.

“For it is God who works in you, both to will and to work for his good pleasure.” Philippians 2:13 ESV

Listen, I would’ve missed out on countless miracles if I continued to dig in my heels. Fear and apathy are such silent killers. Will you open your eyes so they do not get in? 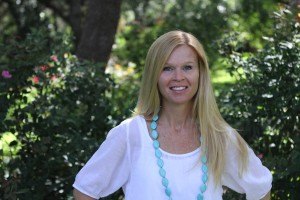 Sue Allen is a public speaker, blogger, and author of a women’s Bible study titled, “I Didn’t Want to be That Girl! A Look into the Life of Eve.” She resides in Austin, Texas along with her husband and four children, the latest who is adopted from Haiti. Her family is extensively involved in missions work around the world, including the directing of a medical clinic in the rural village of Neply, Haiti. She advocates women to “Go live your story for God’s glory–you will certainly enjoy the ride!”